Smartfoil in Argentina, securing yields of major crops for 10 years 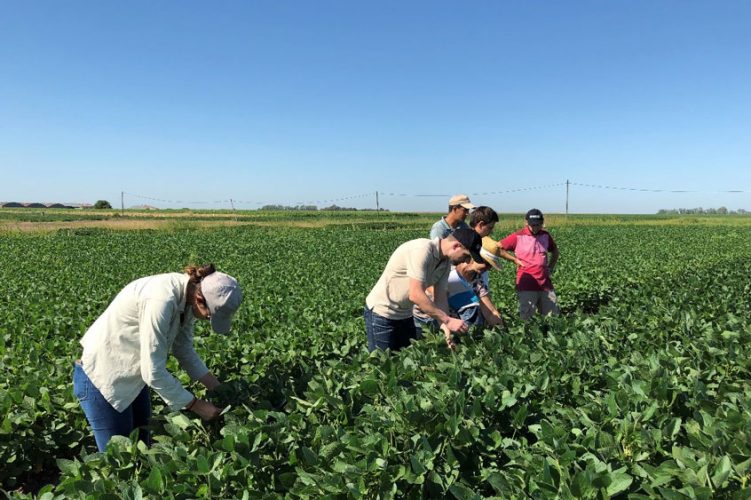 Developed, tested and on sale in Argentina for more than 10 years, Smartfoil was approved in France in December 2018 and is now available throughout the country. What lessons have been learned by Argentine users? What advantages are there for the crops? Discussions about the latest biostimulation solution from Agrauxine.

The leader in the Argentine market for major crops

A biostimulant which is the fruit of 5 years of research and development between France, the Netherlands, Argentina and Brazil, Smartfoil has been the subject of more than 1,000 trials across the world, on around twenty crops including soya, rapeseed, cotton, maize, small grain cereals, sunflowers, peas, sugar cane, potatoes and alfalfa. In fact, more than 25% of these tests have been conducted in Argentina. The country has very varied agro-climatic conditions and a wide diversity of crops: the perfect environment for testing and developing Smartfoil. Smartfoil has been used for more than 10 years by Argentine farmers and it has overwhelmingly proven itself on soya, maize, cereal and sunflower crops:

A very effective biostimulation solution which today is used on close to 350,000 hectares.

Argentina and Smartfoil: producing effective results for many years 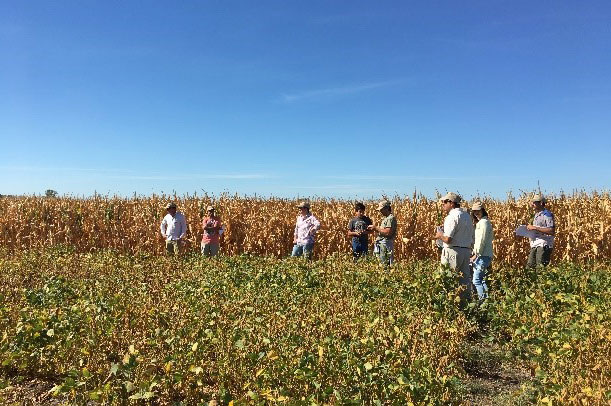 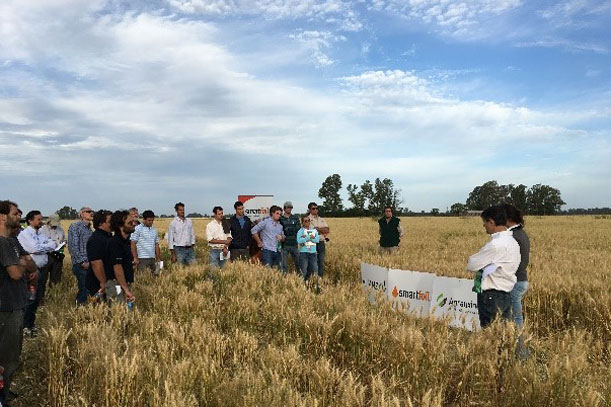 Even though Agrauxine biostimulants do not occupy a large percentage of Argentine agricultural land, the market is growing year on year, particularly for the major crops (maize, soya, sunflower, wheat, etc.). In the speciality markets, such as fruit and vegetables, producers are more accustomed to using biostimulants, with the aim of reducing the impact of specific stresses and improving the quality of their produce, as well as improving the grade of the produce. Generally, farmers are looking for a technology that is more environmentally friendly, compatible with their production model and which offers a clear benefit in terms of savings.

They are many climatic variations in Argentina and neighbouring countries which have an impact on the crops at different points of the season. Take frost, for example, which is very harmful because it can affect the flowering of some crops if it occurs late, as well as the vegetative period of maize and sunflower. Then there are the stresses caused by hail, water deficit, waterlogging due to excess water and high and low temperatures during cold springtimes. Lastly, during the growing season, temperatures can easily reach 40 degrees in summer which has a major impact on the flowering of crops such as soya and maize.

Smartfoil: an effective response for protecting flowering to ensure a good yield

Interest in Smartfoil is growing each year. Initially, farmers first wanted to carry out some tests on small plots or just receive some information about the product. Today, a large number of farmers, in different locations around the country, use the product across their crop rotations, totalling hundreds or thousands of hectares. For these farmers, no further proof of performance is needed! Smartfoil: – ensures profitability of crops in unfavourable environmental conditions, right from its first application – constantly increases yield even in a production system with all of these constraints. furthermore, its ease of use in a spray mixture has, for many farmers, provided confirmation of their choice.

Soya, the flagship crop to watch

For this new season, the main target crops will be soya, maize and wheat. For these crops, Smartfoil is used across virtually the whole of Argentina. In parallel, Smartfoil is also used on new crops such as cotton, sunflower, barley, alfalfa and rice. These are crops on which we have had very good results and which are of great interest to farmers.

130 field tests over 4 years in France

In France, Smartfoil is a solution that is perfectly suited to the country’s crops and agro-climatic conditions. The 130 tests conducted over 4 years in France have shown that Smartfoil provides security of yields for crops such as rapeseed, soya and peas, among others:

In fact, thanks to the complex yeast-derived composition, rich in natural constituents designed to contribute to improved plant resistance with a triple effect on the plant in genetic, metabolic and physiological terms, Smartfoil is a unique biostimulant which provides a reliable response to abiotic stresses.

Smartfoil is therefore a reliable solution for stimulating the internal metabolism of plants and limiting the impact of abiotic stresses, to provide an improved yield. 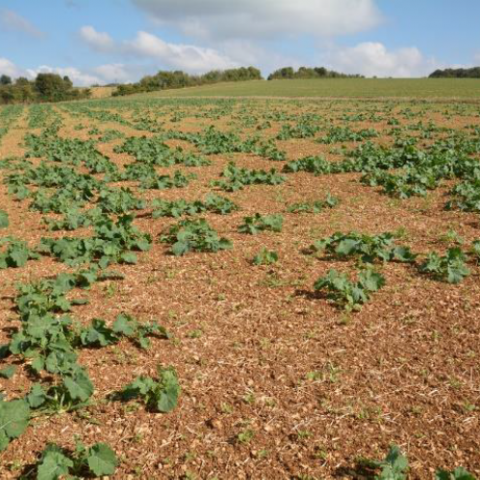 Yields of rapeseed, soya and protein crops: what conclusions can be drawn from the climatic events of 2019? 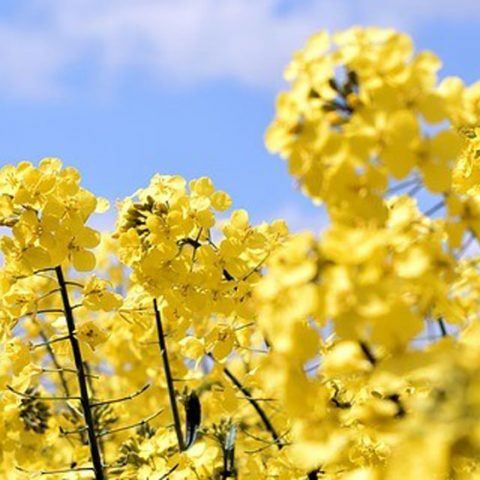 What are the different abiotic stress factors involved in agriculture? 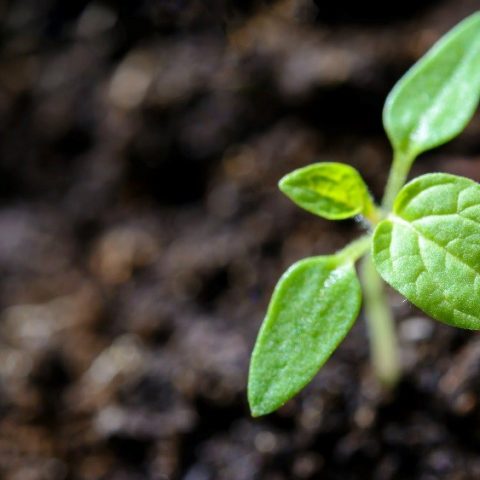 What is the role of biostimulants in agriculture?